Akufo Addo Eulogises Rawlings …As He Bids Him Farewell 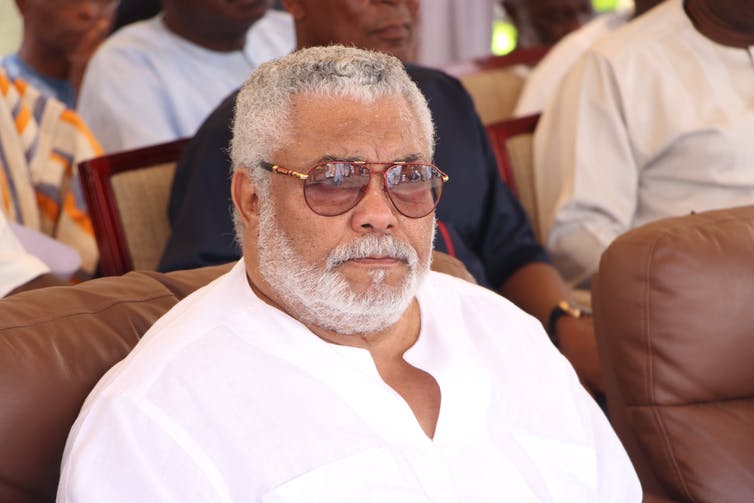 President Nana Addo Dankwa Akufo-Addo has said that although he did not see eye to eye with late Jerry John Rawlings, right from the heady days of 1979 when he came to power through a military coup, they later became the best of friends, sharing good moments together.

Reading a tribute at the state funeral for Mr Rawlings in Accra on yesterday January 27, 2021, President Akufo-Addo said: “It was no secret that the relationship that existed between the two of us, right from the heady days of 1979, through to my brief period in exile, his assumption of office as the 1st President of the 4th Republic, the historic Kume Preko demonstrations, my period as Attorney-General and Minister for Foreign Affairs in the Kufuor administration, to my being elected 2008 NPP presidential candidate, was one of open animosity. We did not see eye to eye.”

However, with time, things changed. We came to see value in each other, and understood, to a very large degree, our respective perspectives. One thing we had in common was our mutual commitment to public service, President Akufo-Addo added.

“My visit to his Ridge residence in 2012 signified the easing of tensions between us, leading to a friendship that lasted for the better part of some eight years. Indeed, when the Ghanaian people, in 2016, reposed, for the first time, their confidence in me in the elections of that year, one of the first persons on whom I paid a courtesy call was His Excellency Jerry John Rawlings.”

“From my entry into office, right up to the day he was called by his Maker, he remained a good friend and a repository of sound advice. I knew that, in moments of difficulty in my presidency, I could count on his considerable wealth of experience and knowledge. On those occasions, he came through for me.

There was a symbolic gesture he advanced to me at the funeral of his late mother, Madam Victoria Agbotui, held at the Forecourt of the State House on 24th October 2020. It was to be our last time together. He was called up by the clergy to receive special prayers as the only surviving son. He told the men of God to wait and called for me to walk up to join him to receive the special prayers. He whispered to my ears as I stood beside him: “I reminded them that they should pray for you also because you had also lost your mother. I was touched by this.”

Mr Rawlings died on November 12, 2020 at the Korle-Bu Teaching Hospital in Accra after a short illness. 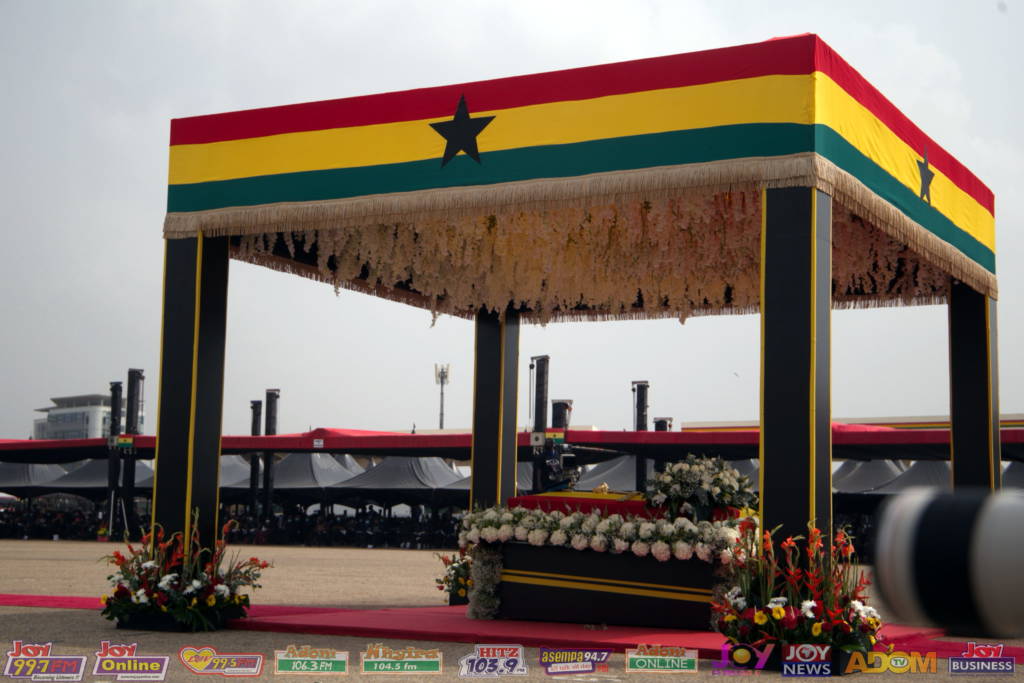 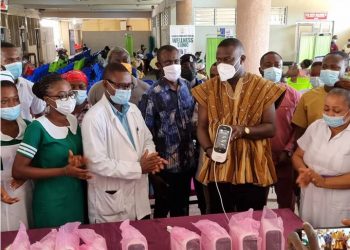 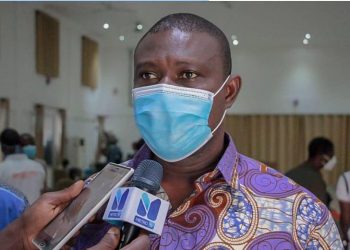 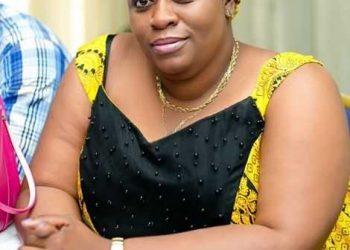 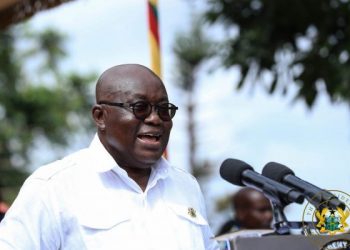 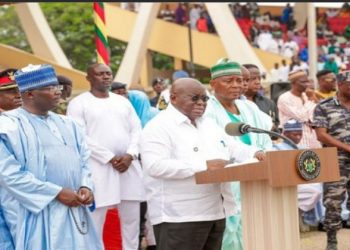 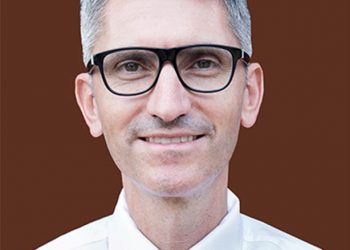