… Prez Orders CID To Arrest Him

If you happen to come across the President of the Ghana Football Association (GFA) anywhere in the country or abroad, inform him to turn himself in, as President and Commander-in-chief of the Ghana Armed Forces, Nana Addo Dankwa Akufo-Addo, has directed he be arrested.

The directive follows an investigative piece by ace investigative journalist Anas Aremeyaw Anas, which the President exclusively watched about three weeks ago, prior to the free public viewing which is slated to come off on 6th and 7th   June, this year, at the International Conference Centre in Accra.

Kwasi Nyantakyi is alleged to be engaged in some influence peddling using the name of the President.

Exactly why the President has ordered for Nyantakyi’s arrest was confirmed by Deputy Chief of Staff, Samuel Abu Jinapor in an interview with Dan Kweku Yeboah on Peace FM, where he indicated that the GFA kingpin engaged in influence peddling using the name of the president.

“The footage indicated that Kwesi Nyantakyi used the name of the President to defraud some people; constituting defrauding by false pretenses…” he indicated.

According to Abu Jinapor, after the President finished watching the video he could not help but direct the Criminals Investigative Department (CID) to issue an arrest warrant for Kwesi Nyantakyi.

“…he ordered the CID to arrest him to assist in investigation and then the next step will be taken. The president is the custodian of the law and he’s not biased. No matter who you are, once you are wrong, he will hand you over to the law. He has demonstrated that his determination to fight corruption and crime is unquestionable“ he noted.

When Jinapor was asked if the President was on the right course since the GFA was deemed autonomous, read what he said: “GFA is not an island when it comes to the criminal laws of Ghana and so an action can be taken and that is what has been done. Nobody will be allowed to go scot free if found guilty.”

As at press time yesterday, our checks revealed Kwesi Nyantakyi was probably out of the country as our scout at the GFA office reported that the FA president had not been to the office. 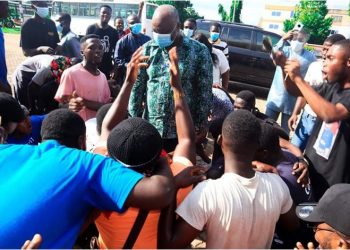 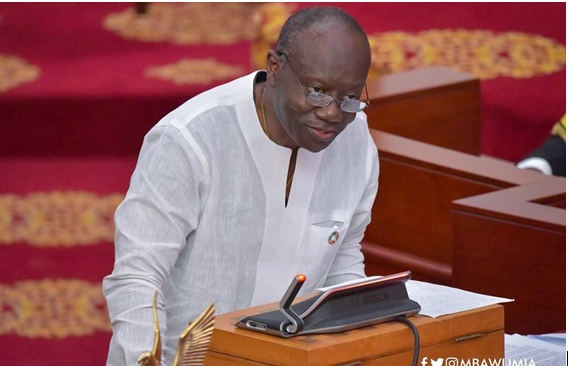 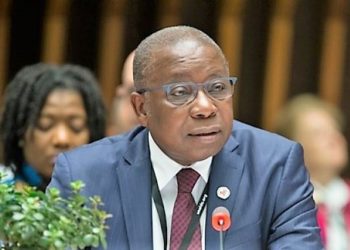 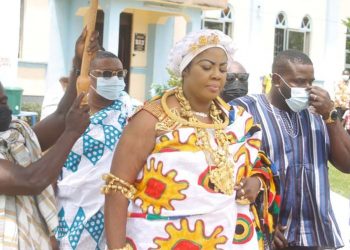 Ghana Gas To Shut Down Gas Supply For 21 Days