Dancehall artiste Stonebwoy has rendered an unqualified apology to patrons and Ghanaians for pulling a gun on stage at the 20th edition of the Ghana Music Awards.

According to him, he pulled out his gun “out of natural instincts.”

A brawl erupted between Stonebwoy and Shatta Wale camps at the 20th anniversary of the Vodafone Ghana Music Awards, Sunday.

Pandemonium broke out shortly after Stonebwoy was announced the winner of ‘Reggae/Dancehall Artiste of the Year’. This is the fifth consecutive time he is winning the award.

Just when Stonebwoy, who was picking up the award for the fifth time, was about to deliver his acceptance speech for the award, Shatta Wale started walking to him on stage.

It’s unclear what Shatta Wale’s intentions were considering the fact that the two, over the years, have hardly seen eye to eye.

There are suggestions that Shatta Wale, who was clearly disappointed after his arch-rival was announced the winner of that category, was walking up to the stage to celebrate with Stonebwoy.

Just as he approached the stage, blows started flying between Stonebwoy’s entourage and Shatta Wale’s team.

Police and security personnel could be seen rushing to stage to prevent the brawl from escalating.

Stonebwoy pulled out a gun on stage during the scuffle as some of his team members try to shield the gun.

The fight disrupted the Awards for almost 30 minutes. Some guests, including actress Jackie Appiah, rushed out of the venue.

Shortly after both camps were separated, Shatta Wale, who had already picked up two awards on the night, posted on Twitter “Don’t play with a lion like that …He dislikes to smell blood !!!”

When Stonebwoy came on stage to accept his second award for the night, ‘Best Collaboration of the Year’, he apologized for the incident.

“I really sorry for the incident that happened earlier on and I only had to react out of natural instincts because we all know how premeditative some people can be.

“We’ve seen on social media the treats and everything so we couldn’t come in unprepared because anything could have happened like you guys saw,” he said. 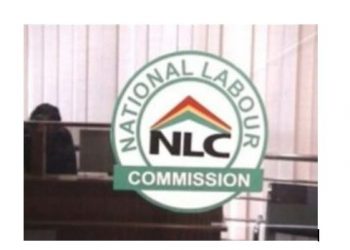 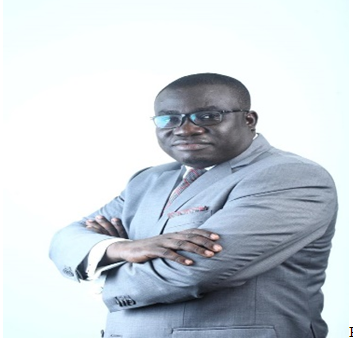