by News Desk
in News, Politics
Reading Time: 1min read
A A
0

An Accra High Court has dismissed an application by lawyers for Kennedy Agyapong, the Assin Central Member of Parliament, to halt the defamation trial before it.

Kennedy Agyapong and his lawyers filed an appeal challenging a decision of the judge to sustain an objection raised by lawyers for Anas during cross examination of Anas’ lawful attorney.

Lawyers for Mr. Agyapong asked Anas’s lawful attorney to mention the number of people in the ‘Who watches the watchman’ documentary video. But, lawyers for Anas raised an objection on grounds that the question was irrelevant and unfair for a person to mention how many people were in a video from memory, more especially when he was not the one who produced the documentary.

Following that, they filed an Appeal at the Court of Appeal and also filed an application for stay of proceedings. But, the Court dismissed the application on grounds that Mr. Agyapong and his lawyers failed to raise any exceptional circumstances under which the trial should be stayed.

The judge ordered them to continue with their cross examination. The court further awarded a cost of one thousand, five hundred Ghana cedis (GH¢ 1,500) against Kennedy Agyapong. The case has been adjourned to the 30th of October 2020.

PROF. MIKE OQUAYE AND HIS LEADERS MAKE HISTORY IN PARLIAMENT 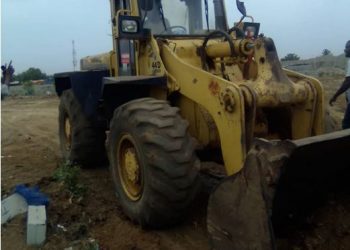 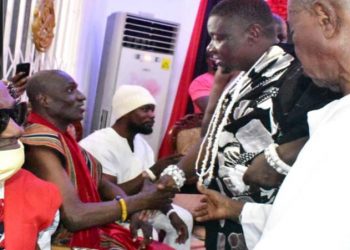 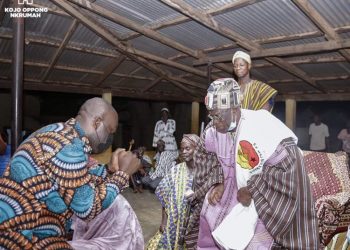 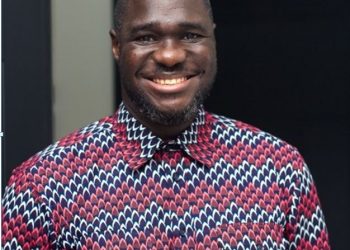 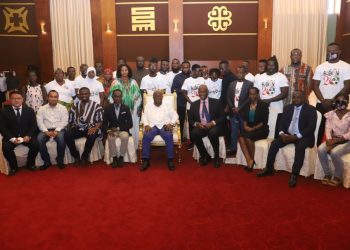 Disregard Falsehood About Bishop Dr. Charles Agyinasare ...He Has Never Applied For Nor Received A Loan From Firstrust Savings & Loans