by News Desk
in News
Reading Time: 2min read
A A
0

Hundreds of supporters of the opposition NDC have been protesting since last week, burning tyres and mounting roadblocks and calling for an audit of the election that declared President Akufo-Addo winner.

This was after some of the demonstrators besieged the Manhyia District Police Command demanding immediate release of their colleague whom they claim was arrested by the police.

“They stormed the police charge office. They were claiming that one of the protesters had been arrested here which was not correct. It was completely false… But the demonstrators will not agree and they started throwing stones”, narrated DSP Charles Appiah a Crime Officer at the Manhyia Divisional Police Command.

“Several police officers were hit with a stone and a vehicle was also damaged”, the police chief said as he maintained nobody had been arrested.

This is the second time the opposition party has held similar protest in the Ashanti Region.

General Secretary of the NDC in the region Kwame Zu said: “What we have observed is the use of state authority to intimidate our people and we shall not countenance”.

“Our request is that Jean Mensa and Nana Akufo-Addo should do the right thing and until that is done we shall not rest. We shall demand of them to do the right things and declare the validily elected president of the republic of Ghana”, he added.

Various branches of the NDC nationwide have engaged in demonstrations in protest of the Electoral Commission’s handling of the electoral process that saw Nana Akufo-Addo declared President.

The Ghana Police Service has however warned the public against unlawful gatherings and demonstrations following the declaration of the results.

According to the police, such gatherings without prior notification amount to a breach of the Public Order Act, 1994 (Act 491).

This can lead to various penalties “including imprisonment,” police have warned.

Police arrested 30 persons for demonstrating at the headquarters of the EC in Accra. 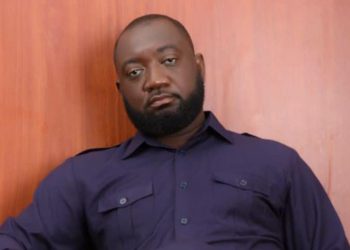 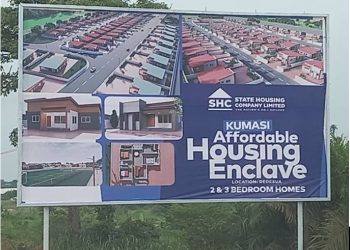 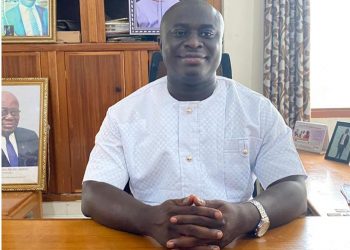 Our Job Is To Fix Problems; We Are Fixing Them -Veep