by News Desk
in Business, National, News
Reading Time: 3min read
A A
0 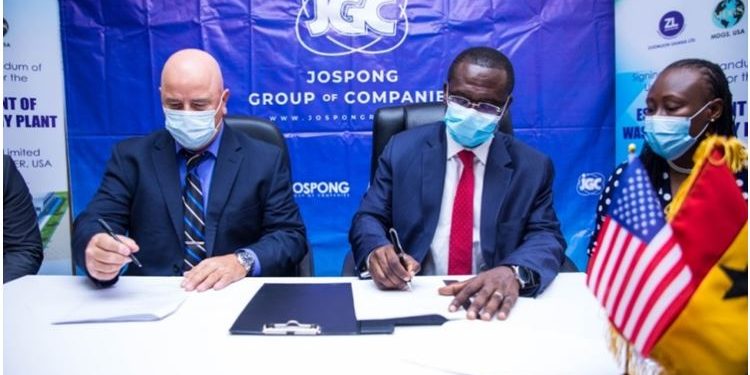 The Jospong Group of Companies (JGC) has signed a Memorandum of Understanding (MoU) with McDavid Green Solutions (MDGS/MDPower LLC) of the United States of America (USA), for the construction of waste to energy plants across the country.

The first waste to energy plant—which will be sited in Dawa, a new industrial enclave in the Kpone Katamanso Municipality of the Greater Accra Region—will cost US 70 million dollars.

The Executive Chairman of JGC, Dr Joseph SiawAgyepong, initialled for his group, while the President of MDGS/MDP, Mr. Mark Boswell, signed for his company at a brief ceremony on Saturday, May 15, 2021, in Accra.

Addressing journalists after signing the MoU, Dr.SiawAgyepong said waste to energy technology was a game-changer for sustainable waste management systems in many of the advanced countries.

“Today we want to take a bold step into adding this technology to our value chain to enhance our vision of becoming a fully integrated waste management company based on sustainable waste management principles with minimal impact on public health and the environment,” he said.

According to Dr Siaw Agyepong, waste to plant technology when implemented, will help the country to sustainably manage 100% of the different waste streams generated, adding that many countries that were approaching zero waste have incorporated waste to energy technologies in their waste management system.

“We can talk of USA, Germany, and Austria to mention but a few. Developing countries like India, Malaysia and China have also introduced such technologies in their waste management systems,” he mentioned.

He went on to add that waste to energy technologies was efficient, particularly for waste, “Comprising high energy materials like plastics, paper, wood which currently form about 40% of the waste stream.”

Strategic partnership, Dr Siaw Agyepong, indicated, was one of the pillars of JGC, stressing that …we are happy to add MacDavid Green Solutions (MDGS/MD Power from the United States of America to our family of partners specifically in the area of waste to energy.”

He was confident that the partnership with the US Company will lead to the “successful transfer of technology,” as done in the area of collection, transfer, recycling and composting.

Dr Siaw Agyepong seized the opportunity to commend President Nana Addo Dankwa Akufo-Addo for what he described as his “sterling leadership” contributing to a lot of development in the environmental sanitation space.

“The setting up of the Ministry of Sanitation and Water Resources and the recent Sanitation and Pollution Levy has been a major boost to the sector and thus encouraging private sector to continue to play a key role in government’s vision of providing sustainable development,” he indicated.

The President of MDGS/MD Power, USA, Mark Boswell, who was accompanied by the Chief Operating Officer of the company, Jordan Boswell, elated at the partnership with JGC, expressed that they were very impressed with the work that Zoomlion has done so far in the sanitation sector.

“We have visited the sites that you have and we are very impressed with the work that Zoomlion has done so far and we look forward to working with you,” he elatedly expressed.

He said the construction and completion of the plant takes between twelve (12) to sixteen (16) months.

He indicated that their partnership with Zoomlion would inure to the benefit of the country.

“…our countries working together is very important for the United States of America to work with these countries to bring in some of these technologies to help them, he said.

The energy to waste technology, Mr. Boswell said, was worldwide, stating that the technology was in countries including Russia and Vietnam.

He said his company was very excited to partner Zoomlion who has stood out in Ghana’s sanitation sector. 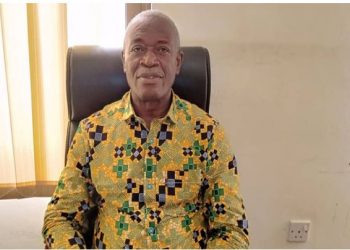 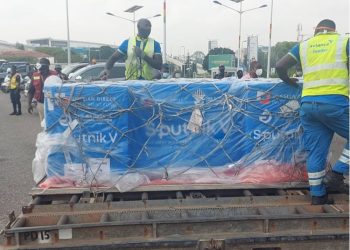 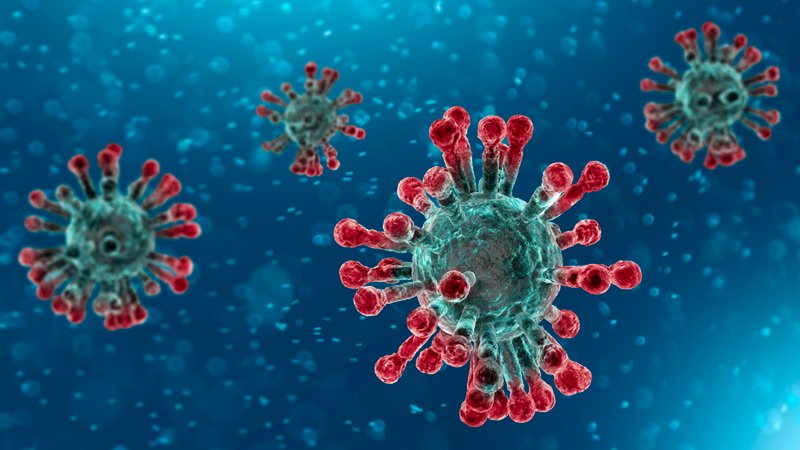 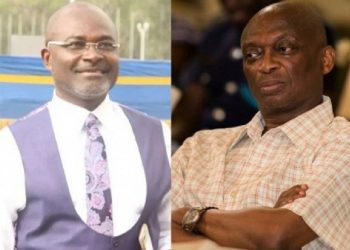